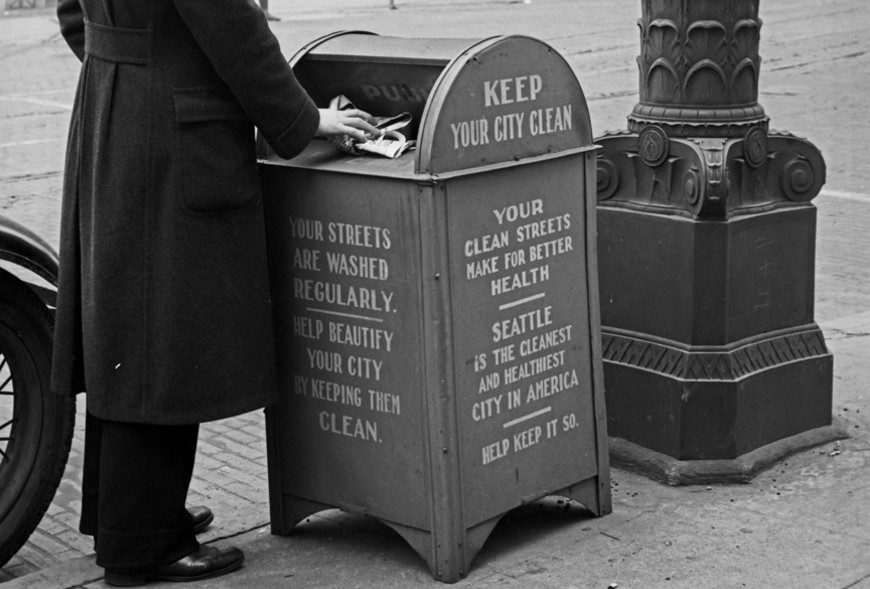 Ever shrinking margins and the continued mass adoption of FX trading platforms present only one possible solution from the sell side perspective: increase volume. At first blush, not too daunting perhaps, since the product range on offer is well established and requires little updating. But a more considered assessment of the situation presents a technical challenge that can’t be underestimated says Uwe Wystup of MathFinance.

“Well, I chose these five models because they tell us the history of how the models evolved in the FX market,” says Wystup, “and that’s crucial because they also tell us that there are constant changes or model upgrades. But the job isn’t done because all models are wrong and so we need to just find a way to live with them.”

Wystup begins with Vanna Volga due to its popularity; traders are still looking at it. “The reason why I think it’s important to explain is because there are many banks out there who feel extremely happy and proud that they have upgraded their Black-Scholes to the Vanna Volga model internally to see their portfolio value and risk.”

“That I find bothering because, while it’s a nice tool for a trader to have a quick and easy way to find a price close to the market other than just the Black-Scholes theoretical value – it’s useful and nice and it’s intuitive – using that as a risk management vehicle, I find dangerous because they’ve got a lot of traps and consistency problems.”

Wystup is somewhat taken aback that the big banks are saying to everybody (but not to top players, not the market makers, obviously), “‘OK, we finally got our Vanna Volga to run.’ So, I’m shocked! That’s technology that’s 20 years outdated, and people are still working to get it in place. So, what I’ll do is I’ll explain a bit of the history and how it worked, how it works and how it fails, just to show what it could be used for and what not.”

“But then, of course, I can’t leave it like that without giving an alternative, right? That’s why the other models are in place.”

Although local vol has never played as heavy a role in FX derivatives models as it has in equity markets Wystup says “we need it as a building block, and that’s very insightful. Most of the smiles in the equity markets are always in the same direction and don’t change. For FX that’s not the case, so local vol is not actually one of the models that people liked to use for pricing and risk management.”

Stochastic vol is at the other end of the spectrum. “Also, very interesting because everybody was doing Heston or stoch vol in the 90s and the beginning of the first decade and trying to get the right price. It was quite fascinating because, you see, the paper by Steven Heston was published in 1993 while he was working at Goldman. So, it’s a very simple thing that people don’t realize; Goldman allowed Steven to publish a paper on stochastic vol pricing for FX options. What does that mean? What does that mean? You know, you doubt it.”

“I didn’t realize that when I was starting my career,” Wystup recalls: “How exciting! OK, ah complex numbers integrals! I can use my numerical skills and, you know, implement this and then get my hands onto calibrating the model and so it’s nice.”

“Done all that. I got the price. The price was right because the guys next door had the same price and they were all doing the same thing. So, it was a market consensus out of excitement about something new.”

“But in fact, I’m going to say it explicitly now, because this is strongly what I believe; if Goldman allows one of their team members to publish a paper on option pricing  they were absolutely convinced already at that point of time this was ready for the dustbin. Quite clearly so.”

Wystup views Heston ’93 as a nice academic paper, but to use it for trading? “If that had been the solution to avoid big risks and bring your hedging in line with the underlying market dynamics, I don’t think Goldman would have allowed a publication like that. No, not so.”

“I’m not sure if that’s clear to younger people getting into the field: what publications really mean and how they arise. But still, stochastic vol, it’s an interesting field. One needs to take a look at it knowing that this wasn’t it.”

“That’s about 10 to 15 years for stochastic vol to evolve as a model class because it’s not so clear how to mix it. You have to choose a stochastic vol model, which can be Heston but there are also others like Scott-Chesney and SABR, so, it’s a huge class. Also, you have to choose the local vol part. How do we do it? Do we do a parametric approach such as a parabolic approach; That’s something that Murex has done, with the Tremor model of stochastic local vol. Or do you do something nonparametric in the local vol following a more generic approach that you see in the literature? Numerically it is little more demanding, but also more flexible.”

“So, it’s not just one stochastic local vol model in one paper that you can give a student and say, here, you’re a smart guy, you implement it quickly, come back next week. Now the market had to find out how to combine stochastic and local and in what fraction and make that stable. That took a long time. The big market makers have that in place and put it on their platforms some years back.”

And then the question is, is that it?

“The answer, in my opinion is okay, great, it works, but, how about the distribution of derivatives that has become more relevant. Distribution of derivatives from the sell side into the market, how to disseminate it, how to put it on a platform to more and more clients, to more and more flow, which is what the banks want, with more stability in the flows.”

“For that stochastic local vol in its original form is too slow. In spite of all the technology, the departments of dozens of quants that the banks employ to get it done, it’s not easy – it’s good, but it’s too slow.”

And that brings us to Wystup’s final model choice, mixed local vol, “It’s a simplified version of stochastic local vol for the purposes of distribution and to get a speedup factor speed up factor in pricing of about 10. Not 10 percent faster, but 10 times faster just to make that clear! For distribution purposes with increased volume, that is what a bank that wants to be a leader in the field might need. If you do 10 trades a week, then this question is irrelevant. But if you’re doing 10 trades per minute, then the question is highly relevant.”

Uwe Wystup will present an online talk entitled ‘Recent Trends in Products and Models for FX Derivatives’ for CQF Institute members on 21st July, 2020 at 6pm BST. Membership is free and tickets are complementary. Register Now

Which Free Lunch Would You Like Today, Sir?: Delta Hedging, Volatility Arbitrage and Optimal Portfolios

23 October 2019 Editor Wilmott Inner Circle Comments Off on Which Free Lunch Would You Like Today, Sir?: Delta Hedging, Volatility Arbitrage and Optimal Portfolios