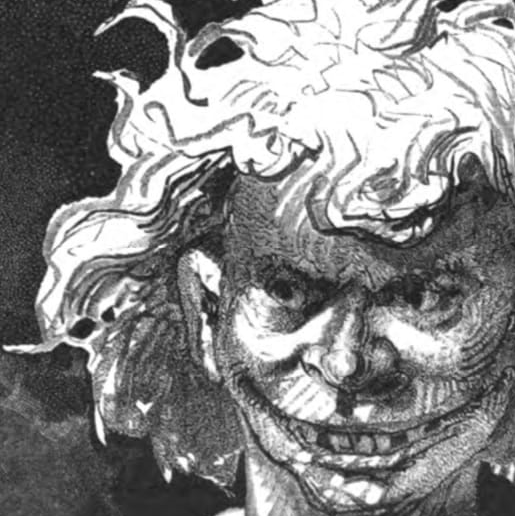 Uwe Wystup, well known to Wilmott Magazine readers for his FX column, recently spared some time to catch us up on current developments in the FX space from a quantitative perspective.

Late February through March 2020 has seen volatility go through the roof, the VIX having violently woken from its slumber in the teens to reach more than quadruple its previous average. At the time of writing, the fear index finds itself at levels more than three times the average since 2017.

“Vols have come up to a large extent. So, when you talk to traders they’ve been complaining about low volatilities for a couple of years and saying there’s no business because nothing’s moving. This has now changed.”

“Specifically, in dollar yen and many other currency pairs, there’s a lot more activity in the market and interestingly, some banks have earned quite a lot of money in March because the liquidity just increased. If your business model is maximizing turnover and earning your money by bid-offer spreads, actually, that profit does go up, interestingly.”

That’s come from the trading side for spots and forwards and options, derivatives also, a lot more activity on the quantitative end, more challenging

Wystup is the founder of MathFinance, a consultancy which provides an independent FX Options pricing library containing a FX Volatility Surface as its nucleus.

“Very interestingly, we’ve actually just done a series of tests for our stochastic with local vol and mixed local vol models before the Corona crisis started; it tests a couple of currency pairs and sees how the model calibration works out, how stable it is, and it all looked very promising, so that was good. Then we were lucky in March to get some fresh sets of completely different data that would allow us to stress test the models and see if they’re still good. These tests haven’t been completed, yet.”

That ‘completely different data’ creates an opportunity to re-examine the underpinnings of standard approaches to smile construction.

“The markets are different. To give you an example; It starts with a very pronounced smile, I’ll take the example dollar-yen where one can observe negative brokers’ quotes, quite unusual; that means that the curve of the smile is very steep. So, you have a lot of difference between the lower end and the higher end of strikes, which means that if you were going to extend that, basically it looks like a line. If you extend it, it will cross the x axis and give you negative volatility. So, your interpolation and extrapolation becomes a matter one has to revisit if you think of a traditional smile, where even a lot of my students ask me, ‘is the at the money point always at the minimum of the smile?’ That’s a very common question, right? Even in the past that answer was ‘no it’s not, although sometimes it looks like that.’ But now you’re basically sitting just on the left-hand side of that curve and the minimum of the smile fit, if you take an SVI, for example, is completely somewhere else! It’s not even in the market. So, we are sitting on one branch of a hyperbola. Consequently, if you are then going to investigate stability of calibration parameters, that’ll be more difficult to achieve because these ends of the curve are very sensitive to small changes in the market data, so that becomes quite difficult.”

Where does that lead to eventually? Will the industry shift away from common methods like SVI?

“I don’t know. It’s also difficult to say what the alternative could be, but this would definitely trigger a new revisit of the smile construction, which already happened in October 2008 and the financial crisis where we also had very extreme market data observations, also in dollar yen; a lot of systems just didn’t work anymore because the smile construction was not robust. Those days were a lot more basic. A lot of work has been done in the last 10 years to brush it up. But now, again, we might get into a new regime of smile construction.”

“The outcome is not known to me yet. So, it could be something nonparametric or it could be something with a lot more parameters like we see in the equity markets. I’m talking about 12 to 15 parameters, which is crazy when you think of FX where you only have three or maximum five points of information per tenor. But we don’t know, so let’s see.”

“The impact of the smile is it drives the pricing of not only vanillas but also exotics, right? And that’s what I keep writing about. So, the smile surface is crucial for everything that follows this. So, the exotics models are picking up a smile surface, assuming it is already constructed and if this one is not stable, then even the exotics models might run into problems. So, I can very well imagine much more quantitative work and quantitative people are going to be needed in the next couple of years still.”

Teraflops for Games and Derivatives Pricing

Financial computing continuously demands higher computing performance, which can no longer be accomplished by simply increasing clock speed. Cluster and grid infrastructures grow, their cost of ownership explodes. Over the past twenty years, financial computing […]

The Libor Market Model of Brace Gatarek and Musiela (BGM) (1997) is the market standard model for pricing and hedging exotic interest rate derivatives. Its advantages include model parameters which are easy to interpret in […]

Wilmott > News > “The Minimum of the Smile Fit is Not Even in The Market!”