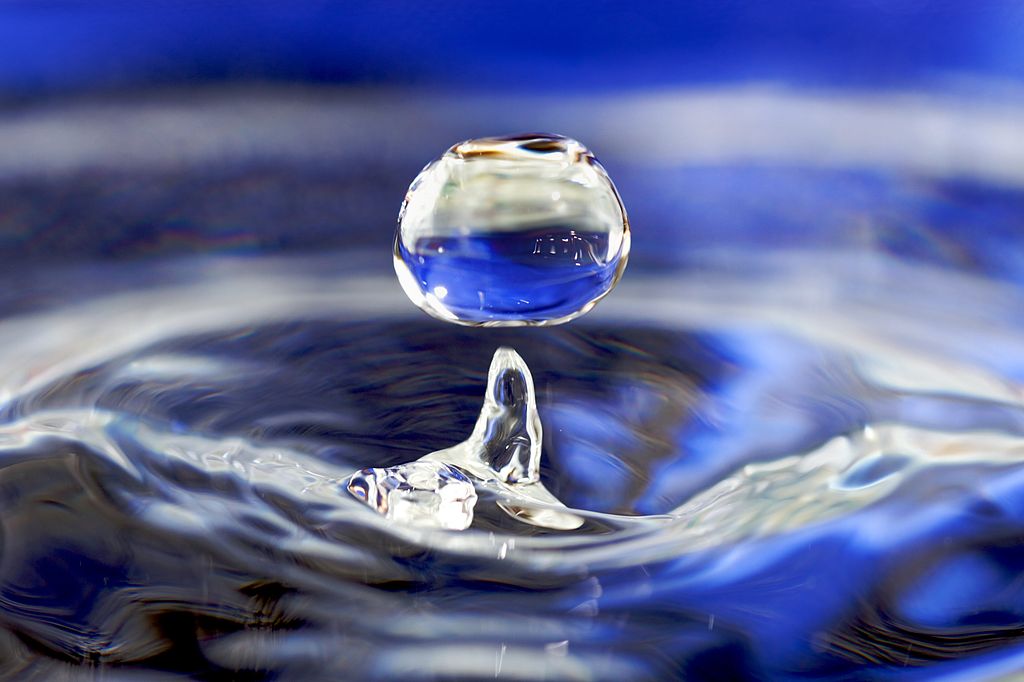 The logic of the carry trade is quite enchanting. Cheap funding, an attractive spread and the assumption that nothing is going to change all together make for fun of the highly levered variety. It’s that logic which is at the core of Kevin Coldiron and co-authors Tim and Jamie Lee’s examination of financial markets and economies in The Rise of Carry: The Dangerous Consequences of Volatility Suppression and the New Financial Order of Decaying Growth and Recurring Crisis.

Coldiron, a lecturer in finance at Berkeley Haas, points to the aftermath of Long Term Capital Management’s collapse as being the seminal moment in the Fed’s metamorphosis into a carry trader by the back door.

“But really what they did was signal that they felt market stability was at risk when volatility rose and carry trades were unwound very quickly.”

The consequence of this has been that every intervention since has been bigger and broader in scope.

“When the Fed intervenes and supports markets in the aftermath of a carry crash, what that does is it truncates the left hand side of the distribution, some of the negative returns that should be a part of the carry trade’s outcome never happen.”

“If you’re a quant and you’re looking historically, at Sharpe ratios or whatever your metric is to determine if the trade’s attractive, carry trades end up looking more attractive than they ‘should’ because part of the distribution was never realized.”

The practice emboldens those who were running the trades and were able to get out, encouraging more of the same. “Each way leads to a broadening of carry trades, both in scale and in scope, which when they crash, then necessitates an even bigger intervention, which necessitates then encourages another growth.”

“That’s why if you compare the interventions we’ve seen in 2008 to 2020, they were swifter and they were much broader, in part because the Fed  already had a playbook, but because the scale of the carry trading had grown. So, there’s this kind of interaction between how the market evolves and how the Fed has responded.”

“When private carry capital starts losing money, and because these are always leveraged trades – as your readers know – you need to get out very quickly or else you risk total loss of capital; so carry capital can get withdrawn very quickly.”

“The Fed essentially replaces that capital and becomes a carry trader in its own right. That’s very clear from looking at the Fed’s balance sheet over the last five or six years. It looks like the carry trade … long term assets financed by short term liabilities.”

Since the 1990s hedge fund assets under management have grown by over 2,600%,  according to Coldiron it is “no accident that what we call the rise of Carry, the Carry Regime, has evolved over the same period that hedge funds have moved from small niche players to probably the marginal price centers in most markets. Hedge funds are levered, so when their trades go wrong, it’s different than when a long only asset manager has trades move against them. It creates a different pricing dynamic.”

“I’m not blaming hedge funds, there’s no fault here. We talk about this in the book; they certainly have an incentive to be long carry. If you are paid an annual incentive fee, you don’t want to be short carry, because you’re losing money most of the time and occasionally you make a big profit. You’re not going to attract a lot of investors with that sort of return profile!”

“Since that time, the relationship has become much tighter. Big draw downs in currency carry are almost always associated with big spikes in the VIX and big moves down in the S&P 500 so that it’s become more of like a generic short volatility trade and not an independent strategy which speaks to this kind of notion of more global integration.”

Coldiron hopes that quants will take a few things away from attending his CQF Institute talk with Tim Lee and Jamie Lee and reading the book.

“Crashes are not black swans. They’re not thousand-year floods. They are part of our financial system. So, if the S&P 500 is a carry trade and it’s the key risk asset, the VIX is basically a proxy for global risk. Carry trades have this distinct pattern of reasonably long periods of steady returns punctuated by drawdown. So that means that if you believe our thesis that carry trades are dominating financial markets then you have to expect these big draw downs to happen not once a generation, but reasonably regularly, so you need to plan for that.”

“I think that would be a very important thing to do for quants to take away. Those extreme data points that we now have in 2008, 2020, those are not the ones to throw out of your data set, but the ones to focus on.”

“Our feeling is that there would have been a crash like this even without the coronavirus. It might not have happened in March 2020, but we would have had it. Don’t fool yourself that this was entirely exogenous; I think we would probably disagree with that to some extent, we think it probably would have happened anyway. There are enough interactions within the system that it could have happened just on its own right, but let’s not pretend that it’s just the coronavirus. Clearly, when the government shuts down the economy and revenue streams come to a stop that’s going to trigger something. But there is enough leverage and enough liquidity dependence out there that it really wouldn’t take much to tip the sort of system we have into a crash anyway.”

Kevin Coldiron, Tim Lee and Jamie Lee will present an online talk entitled ‘The Rise of Carry’ for CQF Institute members on 5th August, 2020 at 6pm BST. Membership is free and tickets are complementary. Register Now

The Fed Isn’t Federal – And Other Odd Things In Finance

Lessons from the GameStop Saga

On September 19, 2006 the hedge fund Amaranth Advisors of Greenwich, Connecticut announced that it had lost $6 billion, about two thirds of the $9.25 billion fund in less than two weeks, largely because it […]

Wilmott > News > The Fed becomes a carry trader in its own right!