The English word is taken from the German statistik, which was invented
by Gottfried Aschenwall and used in his 1748 work Vorbereitung zur
Staatswissenschaft. Aschenwall’s statistiks had nothing to do with either numbers or probability. They referred to qualitative reports compiled by agents of a monarch to describe the resources available to him. German political scientists were hostile to numerical data for this purpose because they could not capture essential detail. Adding up total population, for example, lumped together men, women, and children with different skills and social positions, possibly speaking different languages, and following
different religions. Without a large bureaucracy to cross-tabulate and analyze data, the prince and his few advisors needed focused qualitative
reports more than lists of numbers.

The word worked its way over to France as statistiques. In addition to three extra letters for the same sound, the word acquired a different connotation. After the Revolution, France was interested in rationalizing itself, which required measuring everything according to common standards. Part of this effort involved sending questionnaires to the préfets of each département. These mixed quantitative and qualitative information,
but even the qualitative information was categorized. That is, the préfets were given systematic questionnaires with boxes in which either numbers or words could be written. The idea was to uncover the ideal of Frenchness, for which the average was usually the best statistic. Individual observations were regarded as error, noise around mean.

Logged-in members can download the article by clicking the link below. To log in or register visit here. 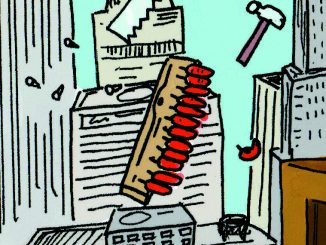 Building Your Wings on the Way Down 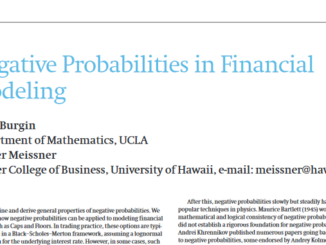 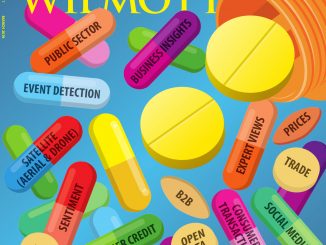