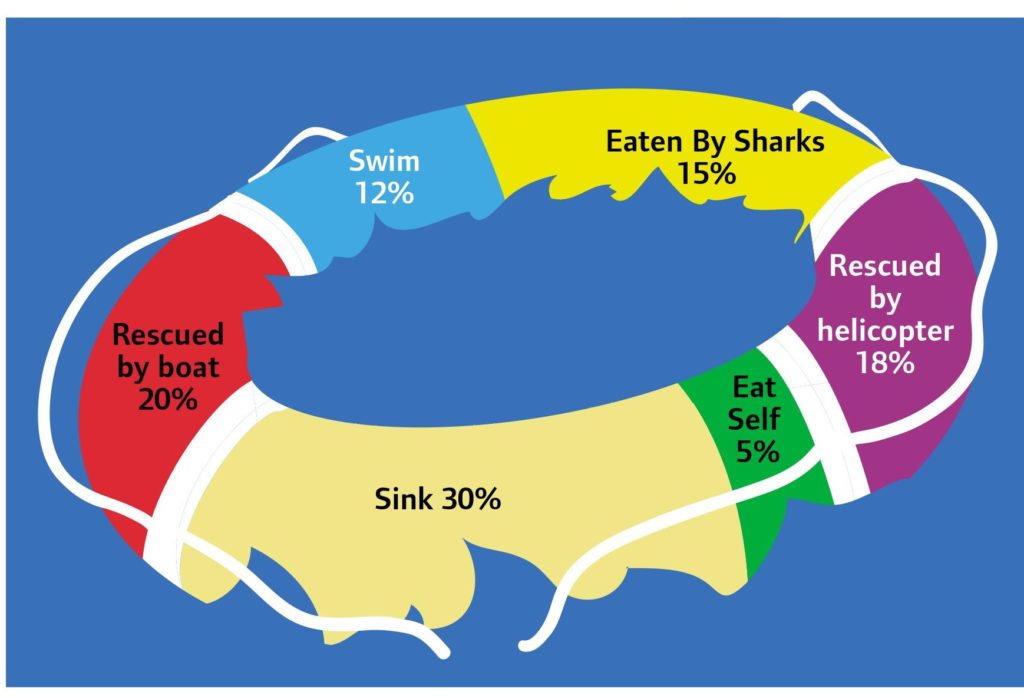 As I write this it is the fourth anniversary of September 11, 2001. Aside from the anniversary specials airing today, there is little in the news these days about Osama Bin Laden. The news today is about another crisis: how to recover from the huge disaster of hurricane Katrina’s strike on the Gulf Coast two weeks ago. When CNN has broken away from Katrina coverage, we turn to the lingering instability in Iraq, which has made some of our economic interactions more precarious and our future investments harder to predict. Both of these reconstruction efforts are not likely to be completed overnight and their effects are likely to reverberate through the US and global economies. The effects of Hurricane Katrina, like that of so many disasters and crises, are exacerbated by existing positions and any instability. It reminds us that we must choose our positions to hedge against anticipated and unanticipated risks.

As you read this, some time will have passed so I would like to draw some lessons from this crisis to show how to draw up scenarios and analysis that is useful for the future. The question is whether we have learned anything about risk and disaster preparedness since the 9/11 terrorist attacks? At first glance, it seems that there was a tremendous failure by the different levels of government in predicting and dealing with the Katrina crisis despite warnings, analyses and even mock emergency tests of preparedness. I do not want to engage in the blame game but rather to set out some aspects of the planning process to deal with such disasters and the economy and financial market impacts.

Lessons from the GameStop Saga

Wilmott > Articles > Scenarios IV: Planning for Disasters and then Dealing with them