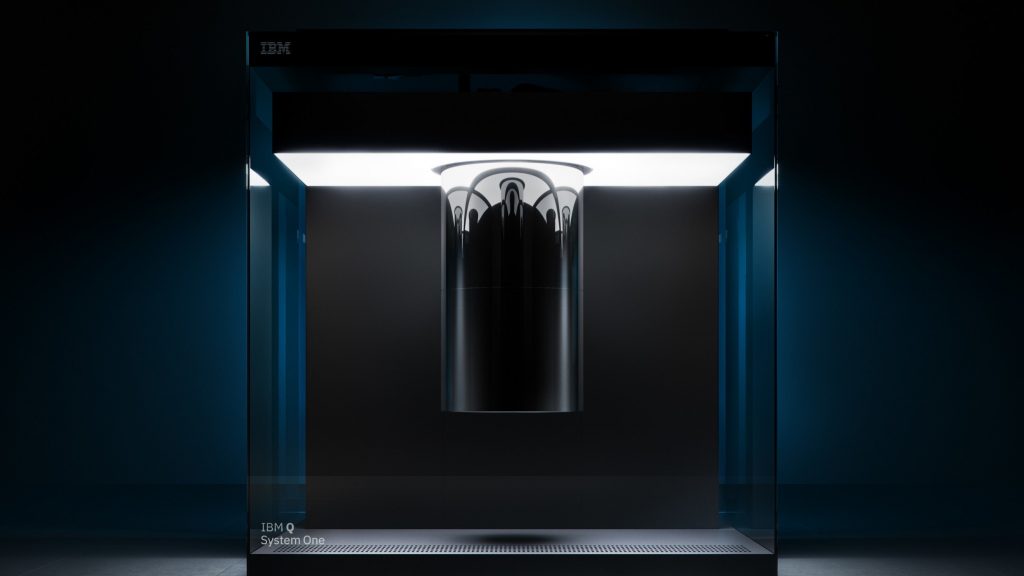 “One thing that’s always puzzled me a bit is why quantum mechanics has been around for over a century, but it hasn’t really worked its way into other areas,” David Orrell, author of Quantum Economics and Finance: An Applied Mathematics Introduction and Quantum Economics: The New Science of Money shares on a call with Wilmott. “That seems to be for a number of reasons. There’s a lot of resistance from physicists, I think, because they feel that it’s kind of misusing the ideas if you apply them to other areas. But that doesn’t seem quite enough, after all, quantitative finance is steeped through with ideas from classical physics. So, why is it that’s okay but quantum ideas aren’t? You’re sort of wondering what the resistance to this is?”

“I think that there is kind of a bit of a mental block because we associate it all with subatomic particles and so on and so forth but really these are just mathematical ideas.”

“When you talk about entanglement, for example, people will start thinking, electrons are entangled in this very mysterious way where measurements on one can tell you information about this other electron on the other side of the universe, and it’s all incredibly mysterious and we have this big picture in our mind.”

But the Hilbert space was invented by a mathematician, David Hilbert, before it was applied to quantum physics, Orrell reminds us, and a lot of these other ideas could certainly have been invented by mathematicians even if they were inspired by physics. “They’re mathematical ideas and I think they are the appropriate mathematical framework for finance.”

Through Google’s pronouncements of ‘Quantum Supremacy’, IBMs commercialization of quantum computing and the work of firms such as D-Wave Systems amongst others quantum computing has become increasingly present in the popular consciousness. The long-standing mental block will likely be displaced by a growing familiarity with the logic behind quantum computing.

“The thing is now you can go online and test out an IBM quantum computer, and it can have entangled qubits, the core of quantum computing, and that’s much more tractable in a way. When you talk about that, that’s what entanglement is, you can do it yourself! I think that should remove a lot of the mystique and the kind of blockages around the quantum idea.”

“The credit relationship is one thing that hasn’t really been dealt with very much in mainstream economics, and I think this is one thing where our mental model affects what we see and what we concentrate on.” Orrell says.

“An interesting thing about mainstream economic models is that they typically neglect money. The entire financial sector was missing from these big macroeconomic models. Why? I would say one answer is that money has these sort of weird dualistic properties that just don’t fit into a mechanistic model, so we don’t really see it or pay attention to it, and the credit relationship is another one.”

Quantitative finance deals with this kind of thing all the time but in mainstream economics, the possibility of default is not usually included in the models. According to Orrell the loan relationship is something that you can model using a very simple quantum circuit.

“The key thing about it is that the person who is taking out the loan is going to be in a superposition of states, in this case, default or not default. You can connect that with a quantum cognition model which will show that the decision to default or not default will be strongly dependent on context. I’ll give an example, based on the U.S. housing crisis, where you can see that a quantum model could predict the rate of strategic default much better than any kind of a classical model could do. So, it’s one of the main applications of this thing that actually will help untangle this kind of web of, you know, loans and debt and credit, which we live in.”

“One thing that seems to be a common principle in finance and economics is, this idea of an equilibrium and the idea that prices follow a kind of a roughly normal distribution. I know in finance these ideas are not held nearly as rigidly as they are in kind of mainstream economics. But, when you think about something like the Black-Scholes Model or Value at Risk there’s this idea that there’s an equilibrium and prices are going to be fluctuating around it.”

Orrell has an upcoming talk on quantum finance for the CQF Institute at which he will present a model for option pricing. “Instead of using a classical random walk it uses a quantum walk, which gives this totally crazy looking distribution which looks wildly different; it’s bipolar and it grows more quickly, spreads out in two different directions, and there is not much in the middle. When you look at it the first time you think that looks wrong.”

This idea that the distribution should be growing more quickly is consistent with the idea that some people think that a stock will go up at 10 percent a year, and the other side of the trade is thinking, no, it’s going to go down by 10 percent, and those are the people who are trading.

“The people who think it’s just going to stay exactly the same, they’re not going to be there.”

“It’s interesting because it presents an alternative. One thing about these wave functions which describe future possibilities of, in this case, an asset price – and this is a property of quantum computers – is that if you add a little bit of decoherence, a little bit of noise, to the computations, they collapse to the classical one. This can be viewed as information sort of leaking in.”

Orrell visualizes investors looking at the market and thinking the price will go up by 10 percent a year, “but then information comes in that other people aren’t paying that much for options, historically, prices haven’t actually done that, and you end up with something that’s a bit closer to, or, if you want, exactly the same, as the classical bell shaped distribution.”

“It gives you a way of capturing the sort of subjective impression and the more objective impression at the same time in the same model because the quantum view is seeing these investment decisions as a sort of a cognitive process. Quantum finance and quantum cognition are linked because they’re both connected with our impressions about the future. Because of that, it allows you to look at this interplay between subjective and objective effects in a much more consistent way.”

According to Orrell the scientific credentials of finance have suffered to some extent because the whole question of subjectivity has been removed. The classical approach assumes this idea that we know what prices are. At any point in time there is an equilibrium point which reflects intrinsic value.