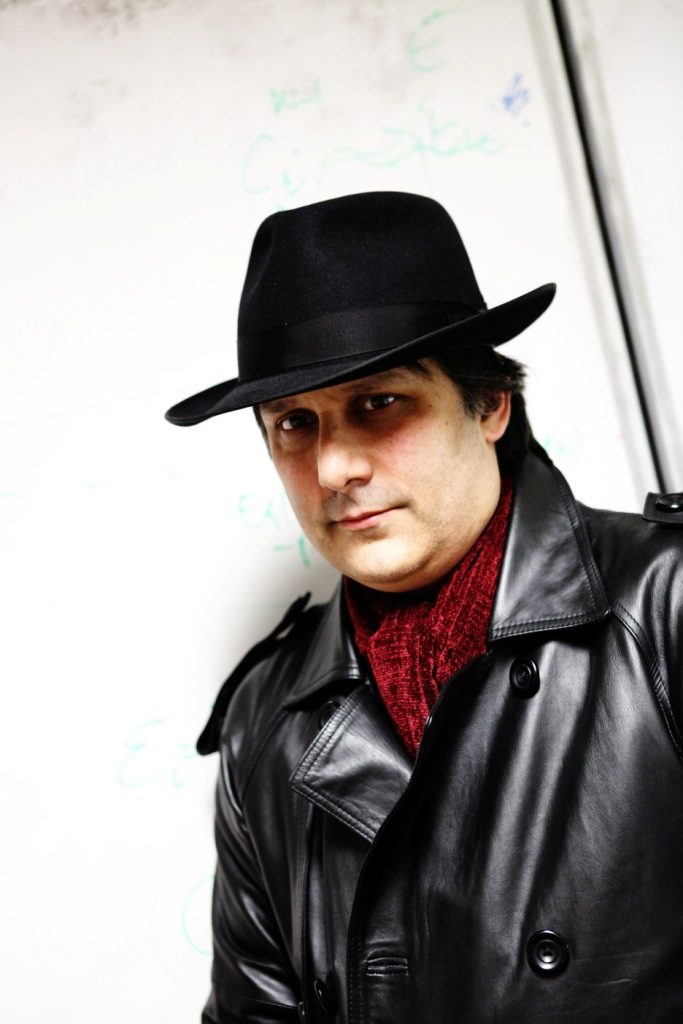 Professor Mark Joshi was born on 2 March 1969 and grew up in Dunblane, Scotland. He studied mathematics at, Hertford College, University of Oxford, finishing at the top of his year in 1990 and winning the Oxford University Prize in Mathematics. He then moved to the United States to pursue a PhD from the Massachusetts Institute of Technology under the supervision of Richard Melrose. After completing his PhD in 1994, Mark started his academic life as an assistant lecturer in the department of pure mathematics and mathematical statistics at Cambridge University from 1994 to 1999.

The ambitious young mathematician was then determined to make a mark beyond the academic community by educating himself as a financial mathematician, joining Royal Bank of Scotland in 1999. He worked as a quantitative analyst with various roles, finishing as the Head of Quantitative Research for Group Risk Management. During this period, Mark wrote his first two books both published by Cambridge University Press. In particular, “The Concepts and Practice of Mathematical Finance” provides a clear intuition behind derivatives pricing, how models are implemented, and how they are used and adapted in practice, it has become a standard financial mathematics text book for universities across the globe.

To many of us, we lost a friend, a mentor, an inspiration. Most importantly, we lost a great mind and the great possibilities behind this great mind.

Mark resumed his academic career in November 2005 when he moved with his wife Jane to her hometown, Melbourne. He was first appointed as an Associate Professor at the University of Melbourne in the Department of Economics, then promoted to full professor in 2012. During this second phase of his research career, Mark focused on bridging the gap between the theory and the practical issues faced by the financial industry, and produced more than 50 publications. Mark had also broadened his research interest in recent years into the fields of Actuarial Science, Operations Research as well as Statistical Inference.

Mark was very engaged with the community. Within the Faculty of Business and Economics at the University of Melbourne, Mark had been Director of the Centre for Actuarial Studies since the beginning of 2015. He was extremely popular among the students, famous for his mind-twister questions at the start of his lectures. For his PhD students, he committed himself to not only be a guiding and caring supervisor, but also genuinely support them to succeed in their future well beyond the PhD years. For the broader community, Mark ran a personal webpage which offered plenty of constructive advice, and his book, “Quant Job Interview Questions and Answers” has become a must-read for would-be quants. He was also involved in open source coding projects, and he regularly consulted to banks and insurers and ran training courses.

At the age of 48, Professor Mark Joshi had already published more than 70 high quality papers and seven books, graduated seven PhD students with an eighth one close to submission.  On 8th October 2017 he suffered a heart attack. To many of us, we lost a friend, a mentor, an inspiration. Most importantly, we lost a great mind and the great possibilities behind this great mind.

The song called Mark Suresh Joshi ended, but the melody goes on in people’s memories. He burned brightly before he left, and his brightness will shine for all time.

His Obituary in the Age Newspaper, October 11th read:

“Beloved husband of Jane, loving father to Alastair, Douglas, Colin, Richard and Stuart. Loyal son of Catherine and Kamalakant and brother to Keith and Peter.”

“Learned teacher and researcher at the University of Melbourne, taken suddenly from us October 8, 2017, aged 48.”

“His intelligence, principles and humor live in our memories.”