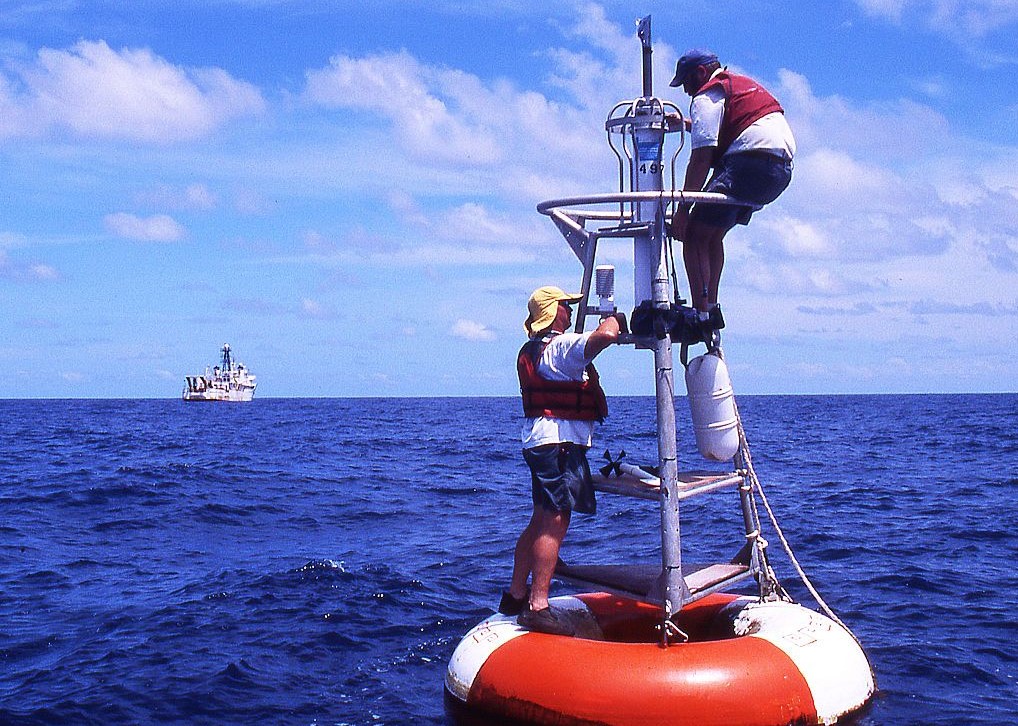 Dariusz Gatarek, co-author of the Libor Market Model with Alan Brace and Marek Musiela, has been busy of late – despite worrying that the vagaries of age might be catching up with him.

He is publishing a new article in the September 2020 issue of Wilmott Magazine with co-author Juliusz Jablecki entitled ‘Swap Rate à la Stock: Bermudan Swaptions Made Easy’ – a paper that belies any suggestion that Gatarek’s practical intuition has weakened, demonstrating  the author’s commitment to practicality from start to finish.

Gatarek will also be delivering a live talk on the paper’s results for the CQF Institute on September 9th.

In a recent interview with Wilmott we discussed his new work, what constitutes worthwhile research, and of course, whether he cares about Libor anymore.

On that question, Gatarek is clear: “I do, that’s the issue I really care about; what will happen to Libor? Probably one of the problems that has to be resolved and I think a fundamental problem because Western civilization, you might laugh or not, is life and Libor.”

We bid farewell to Libor in 2021 and it’s not a moment too soon according to Gatarek:

“There is Libor, which is an artificial creation and far away from reality at the moment. We should put a stamp, close all that and create something new.”

“I could contribute, if you ask me! We’ve lost too much time, so maybe if someone needs it I could help!”

What criteria do you look for when engaging in a research topic, that must have changed over the years?

“I mean for myself, not for the quant community; for myself, I think I’m an old fashioned scientist in the style of the 19th century, I don’t follow fashion. That’s the issue, and that’s probably just because I’m a slow person; I need several years to think about a subject and to give an answer.”

“When I went through all my papers, I think not a single one was written during one year. It takes two, three maybe 10 years to publish research for me.”

“That means that I don’t care about machine learning and artificial intelligence, quant research in the COVID era, what model is fashionable, what was invented in the last week. I don’t care.”

“I try to solve problems that I think are important for a longer time, not the very last season and that issue is, for the moment, modelling of interest rates. But that’s about me personally. I don’t suggest other people follow this approach, but for myself, I never understood the equity market. What is that all about?”

In this paper, you show how Markovian projection, together with parameter freezing, can be used to reduce a full-fledged local volatility interest rate model such as Cheyette to a minimal form in which the swap rate evolves, essentially like a dividend paying stock. As an outcome of this, you are able to use this minimized ‘poor man’s model’, as you call it, with  easily available equity derivatives software for pricing exotic interest rate options like Bermudans. What tickled your fancy about this particular topic?

“That’s probably because of my practical experience. I spent over 20 years in various banks working in quantitative finance and not only that but in finance itself as well.”

“What I noticed during that period was that traders don’t fancy sophisticated tools; traders are not stupid, maybe some young quants may think that they are more intelligent, more educated than traders. They may be better educated but rarely more intelligent, and, if a trader understands the tool that he uses, he uses it much more efficiently.”

“That was my experience; maybe that’s a long-term project, to produce simple and intuitive tools and that’s probably, you know, all the sophisticated stuff to price Bermudan swaptions, Bermudan multi-dimensional products.”

“That’s the reason why I try to be as close as possible to traders themselves and to traders’ thinking, that’s the idea.”

“Hybrid underlyings are multidimensional so that’s complicated. Oh, you’ve got some clever American Monte Carlo, some finite differences cleverly designed, and that’s not the way the market works.”

“If you produce clever, multidimensional finite differences, you must spend a lot of time explaining to traders why there are so many parameters there used to price a Bermudan swaption to find the proper swap rate each time. What’s the reason to introduce all of those redundant ghost parameters?”

“That was my thinking, so maybe traders are right.”

“Maybe Markovian projections will do, so only one parameter is important because traders care only about one parameter and that’s the swap rate itself. That was the general idea; to reduce the problem to one dimension and we did it.”

“Those who were responsible for that, it was my friend Dong Qu, my boss then at UniCredit. Dong had a very good intuition, he does that, solves that problem so that will work.”

What sort of time saving are we talking about?

“100 percent or something like that? But to be honest, it’s not a big issue because computers these days are very quick, so if you’ve got a routine which prices Bermudan swaptions in ten seconds what’s the difference between 10 seconds and one millisecond? That’s not the issue.”

“I didn’t think about computers, I thought about people.”

It’s just the logic of it, right?

“Yes. So as far as I know, because at some stage of our career, around 60 it is better when we go back to academia. It’s still not the Brave New World by Huxley, but you are quite close to that; I’m losing my intuition, my practical intuition, so I was very proud of this. But, you know, I picked up so much.”

“I will keep it for the next couple of years, hopefully.”

Access the complete interview with Dariusz Gatarek in which he discusses his contribution to the Libor Market Model on 9th September, 2020 by joining the Wilmott Inner Circle for free here

A Conversation With Dariusz Gatarek

A previous paper (West 2005) tackled the issue of calculating accurate uni-, bi- and trivariate normal probabilities. This has important applications in the pricing of multiasset options, e.g. rainbow options. In this paper, we derive […]

Anybody who writes exams or performs job interviews knows the value of questions. If they are based on true stories or statements, even better. To my delight this showed up in my Twitter timeline: (Let […]