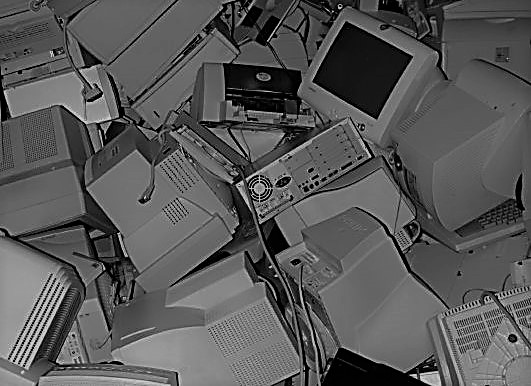 “This truly is a ‘Eureka!’ sort of story. It wasn’t something where I was playing around with it for years and then finally thought it was time, it was like; ‘This is a great idea!’”

Ryan Ferguson is in ebullient form as he chats with Wilmott about the roots of Riskfuel, an AI-based accelerator for valuation and risk workloads he founded in 2019, and who would begrudge him his enthusiasm? The firm is picking up awards and great word-of-mouth all over the quantosphere, although Wilmott suspects that ebullience is likely Ferguson’s default mode rather than a transitory state.

Ferguson gained his doctorate in Physics from Imperial College, London, in 2002, held a variety of quanty roles and rose over 15 years at Scotiabank Global Banking and Markets to the position of Managing Director and Head of Securitization, Credit Derivatives, and XVA before leaving to set up Riskfuel two years ago.

It’s in the hallowed XVA halls of Scotiabank that the Archimedean moment occurred, although not a drop of bathwater was spilt.

It began with a conversation between Ferguson and Andrew Green about how to tackle the models that Green was building for the new XVA system. The particular issue was how to deal with the large number of low materiality models that they wanted to run in the system. This led to the throwing around of ideas that were popular at the time – different types of approximations happened to be one of them. This triggered a memory for Ferguson, which very swiftly led to a rather big “Aha!”

In that moment, Ferguson was transported back to his days at the University of Waterloo, where he did his Master’s degree in Electrical Engineering between 1995 and 1997. “…my project was actually an application of neural networks,” Ferguson shares, in Total Recall fashion. “In that application, I used a neural network to learn a simulator [that] had nothing to do with finance, but the idea that occurred to me is that ‘Hey! What I did back in 1995 … that’s going to work for this problem!’ “The biggest surprise to me in all of this was how I could learn something 25 years ago, then go off to industry and deal with a frustrating problem as a quant and then as a trader – namely, slow models – for 15 or more years, and then finally, after 15 years, one day realize that I’ve had a potential solution to the problem all along! I mean, what’s going on there!?”

Consider valuation, just bog-standard day-to-day trading book valuation. For each trade, maybe it takes a second to run a model. Of course, traders don’t just want a single valuation, they want all of the risk sensitivities as well, which means typically a bump and revaluation for each of, say, 50 risk sensitivities. A bank with a million trades in its book will have to do one million valuations and 50 million risk sensitivities.

Most existing banks probably have some sort of valuation system that runs on CPUs and have thought about how to make it performant enough to do XVAs.

XVA sees your trading book valuation problem and raises it by whatever magnitude induces hyperventilation.

Riskfuel harnesses AI to produce ultra-fast versions of the proprietary software that banks and insurance companies use to value and risk manage their portfolios of financial instruments, delivering both new business opportunities and significant reductions in operating costs.

From the largest firms trading on Wall Street to banks providing customers with fraud protection to fintechs recommending best-fit products to consumers, AI is driving innovation across the financial services industry. New research from NVIDIA […]

9 September 2020 Editor News Comments Off on Neural Parametric Methods: Models Off the Bias

Thijs van den Berg, a consultant and author on machine learning in quantitative finance will present a talk on neural parametric models, novel modeling methods in finance for the CQF Institute on 22nd September. Thijs […]