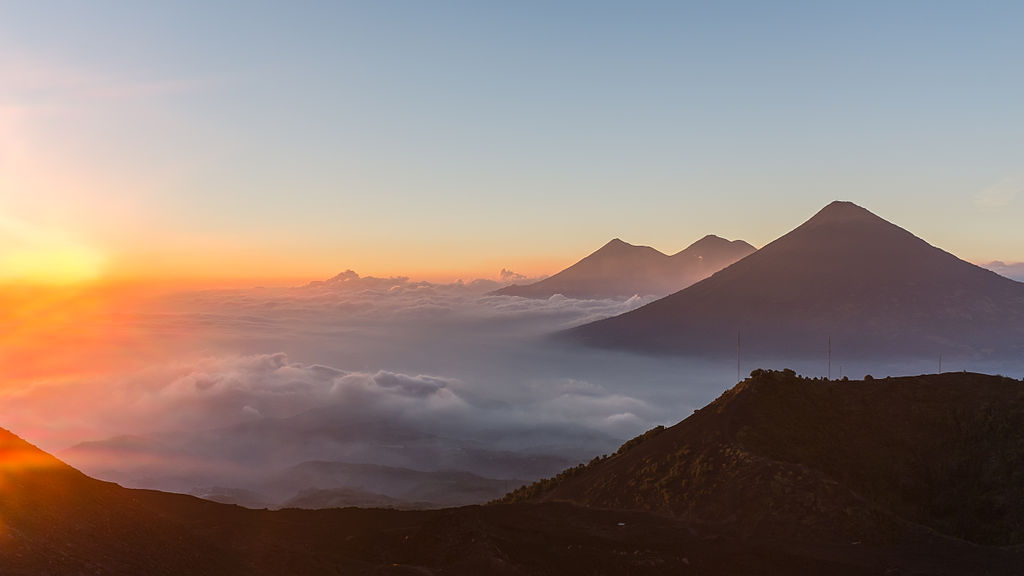 Spikes of considerable magnitude have become more common in equity markets, particularly over the last three years. This phenomenon has provided an opportunity to re-examine traditional approaches to predicting value and risk. Ongoing research by Stephen Weston, a partner in Deloitte’s Risk Advisory practice, is suggesting that spiking neural networks may bridge the gap between the cognitive models of neuroscience and the deep neural network paradigm of Machine Learning.

It was an article in the Financial Times by Dr Robert Hillman of Neuron Advisers that piqued Weston’s interest initially.

“When he published this piece, and this is before the current situation, he showed a very nice timeline, which highlighted how spikes have become far more clustered in the last three or four or five years than ever before.” Weston recalls. “You have to go back to the 1940s to find a period when you had as many spikes numerically, spikes with such large up and down moves that lasted for such a long period of time. 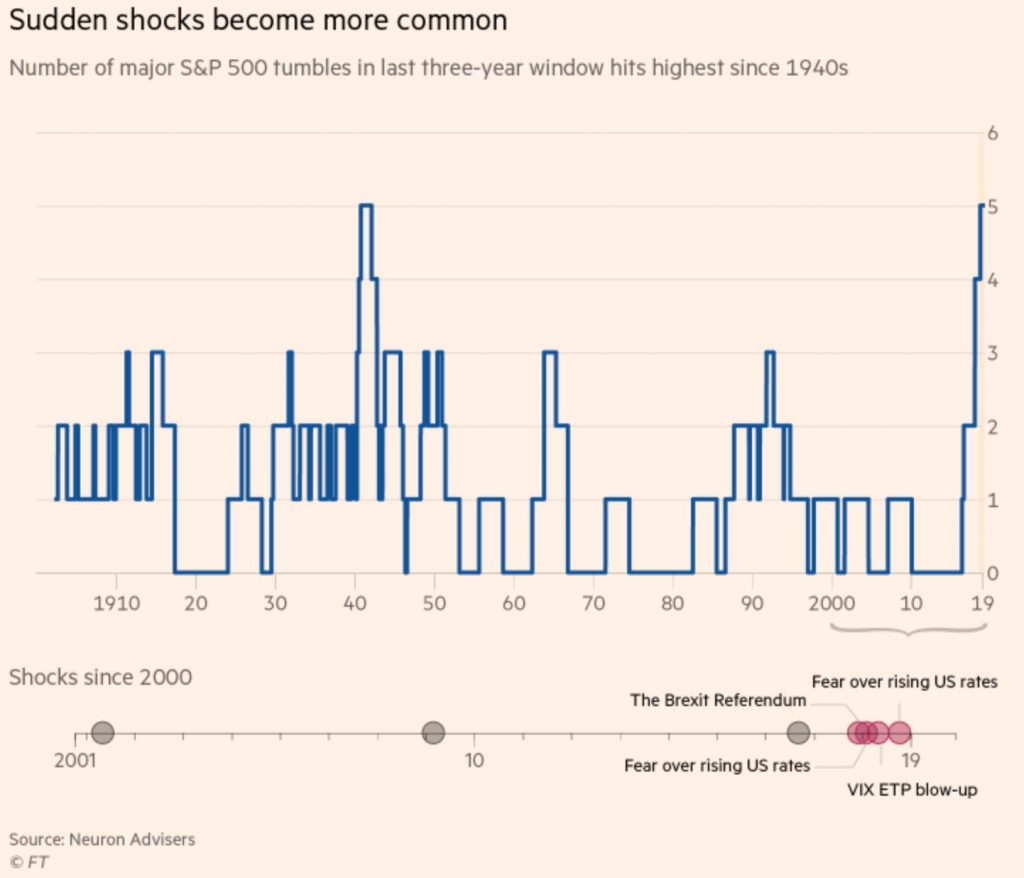 This got Weston thinking. “What’s behind it is the markets are changing; there’s a lot of different influences and drivers and getting to the difference between correlation and causality is extremely tricky with traditional statistical methods. Because once you can correlate something, as you well know, you can’t demonstrate causality from that correlation.”

With a colleague at Imperial College, where he is a visiting professor in computational finance, Weston started to look into Neural Networks. “We found that, you could go quite a long way with LSTMs (Long-Short-Term-Memory networks), but they didn’t account for spikes and they didn’t account for the way spikes can recur. So, we started looking at spiking neural networks, which are a much more realistic way of modeling human behavior, because that’s closer to the way that the human brain works, it doesn’t work in the simple way that’s often popularized in the press.”

Weston describes it as “almost like a series of volcanoes.”

“Each time a certain amount of electrical energy is passed, it builds up and builds up and eventually a spike occurs and as the spike occurs, information gets passed and the learning process carries on. After the spike has passed, there’s a sort of a subsiding down the other side of the spike, as it were, until the energy builds up again. You connect the neurons together and model their spikes using simple ODEs (Ordinary Differential Equations) and then you can start to get some quite interesting results. That’s where we are at the moment, we’re writing a paper at the moment which is sitting on my couch. I’m actually looking at it covered in my red ink.”

Examining the spikes Weston realized that there were several things one might like to do, he asked whether he really wanted to predict the next value but found that problem rather mundane.

“What we were much more interested in was could we identify spikes and characterize them? That was the first objective. If we could identify, what types of spikes are there? Were they asymmetrical on the upside versus the downside? Were there patterns of spikes, like a volcano or an earthquake? Did you get a kind of a buildup of smaller spikes and then a big spike? Or did the smaller spikes, if you like, release energy and was there any uniform pattern across these?  Then once you could do that so you could identify the types of spike, the next thing, obviously, is to predict them.”

Weston and his colleague started out with a relatively simple spiking neural network model. “Then we effectively went deep on it and we experimented with it until we found a reasonable balance between the number of hidden layers and the amount of compute we had available, basically to enable us to get decent results and now we are pretty accurate. We’re about seventy-five to seventy-six percent accurate on identifying spikes and their type and just under 70 percent accurate on predicting how long they’ll last and how they will occur, which is not bad.”

Weston plans the next phase of the research to take him into transience and persistence in memory models. “If you’ve had a spike, how long does the market remember it for? Because that’s also tied up with how the brain works, as the idea is that our brains remember pathways that are effectively preassigned routes on the Jubilee line or the Central line where you pass through a sequence of known stations in a known way and those paths lead you to be able to construct the information that you require for a memory. So that’s really what we’ve been looking at. A further question of interest is how long do spikes persist and why? In other words, if they’re transient, then studying patterns over a period of time, should enable us to characterize how different spikes persist in different ways.”

Julia Seminar for Quants in London

Last week’s Julia in Finance seminar in partnership with the CQF Institute, held in London, was a great success.  More than 370 finance professionals registered online or attended in person. Along with customer and partner […]

What is the PRC? The product risk classification (PRC) is a risk indicator that is based on quantitative models. It allows us to compare the financial risk of investment products of different kinds and asset […]