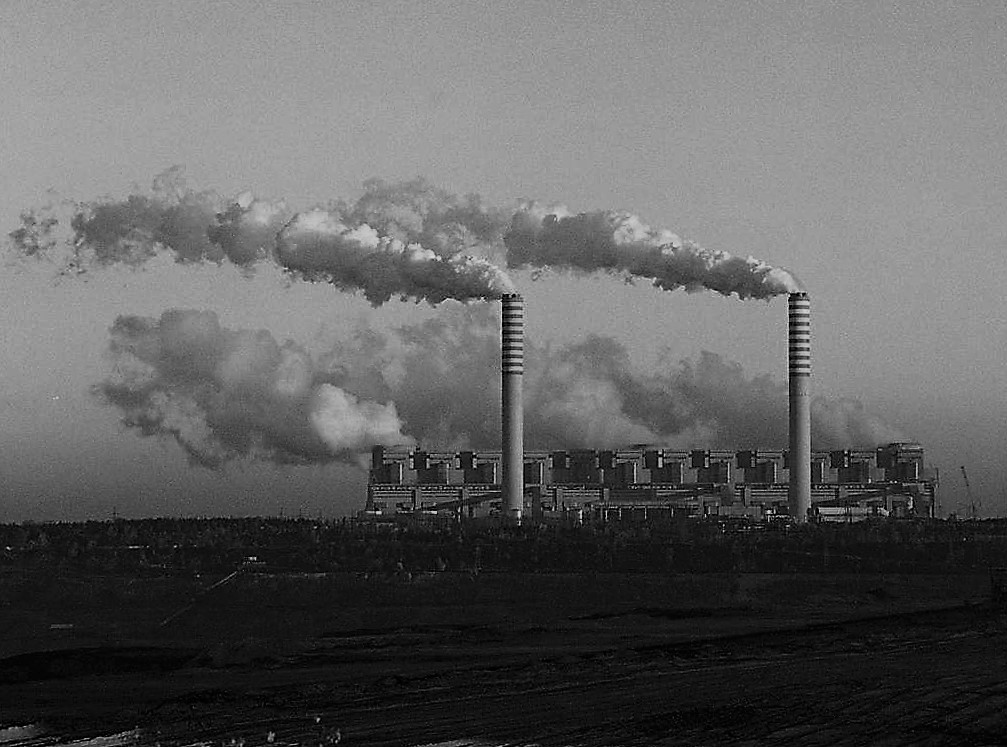 The BCR assesses the carbon quality of different offset projects. It has been created by London-based climate solutions provider, BeZero Carbon.

The BCR provides an additional layer of assessment for carbon projects accredited by voluntary offset standards such as VCS, Gold Standard, ACR, CAR and Plan Vivo. Using a scale (ranging from AAA+ to A) BeZero rates offsets by the probability that a credit achieves a tonne of CO2e avoided or removed. An AAA+ rating represents a 90% or more chance that the credit truly equals a tonne of CO2e; a rating of A represents a 30-40% chance.

BeZero’s dedicated team of carbon credit scientists use a blend of qualitative and quantitative analysis to assign a rating, including satellite imagery, machine learning and data-driven techniques.

The BCR database consists of a deep well of project documents, academic papers, public datasets, economic indices, and satellite imagery. Top-down and bottom-up factors are considered for each project score.

Thanks to the integration, all carbon credits listed on ACX will be given a BeZero Carbon Rating, allowing offset users on the exchange to filter projects against the rating.

“BeZero Carbon Rating gives our members more granularity around the type of offsets transacted while maintaining the standardisation infrastructure pioneered by ACX.

Corporates and individuals looking to offset their emissions can now refine their searches to match their carbon objectives.

ACX has worked closely with BeZero and we are proud to partner with an extremely passionate and knowledgeable team with broad expertise in the voluntary carbon markets.”

“Transparency and trust are essential for the carbon markets to fully mature and achieve climate impact.

At present, the only measure of quality in the voluntary carbon markets is accreditation from one of the major carbon crediting bodies. While this goes a long way to ensuring standards, market participants need a tool to understand the variation in carbon returns that still exist. This is why we created the BeZero Carbon Rating.

The team at ACX were key to the development of this technology, and we are very happy to now be integrated onto the Exchange.”

Additionality: the likelihood that a credit purchased and retired leads to a tonne of CO2e being avoided or sequestered that would not have otherwise happened.

Over-crediting: the risk that more credits are issued than tonnes of CO2e achieved by a given project due to factors such as unrealistic baseline assumptions.

Permanence/enforceability: the degree of confidence that carbon avoided or removed by a project will remain so for the time committed.

Leakage: the risk that emissions avoided or removed by a project are pushed outside the project boundary.

Perverse incentives: the potential for benefits from a project, such as offset revenues, to incentivise behaviour that reduces the carbon efficacy of its credits.

Political environment: the degree to which activities impacting an offset project are supported or blocked by government policy or actions.