I’ve been following the polling with obsessive interest. And finding the analysis somewhat feeble. I’m going to very quickly address the topic of polls of polls, then present my own analysis.

This referendum is significantly harder to predict than the General Election, the quant has no advantage over vanilla pollsters. But at least I don’t have to be quite as daft as some of the reporters of polls.

Obviously they take polls of polls in order to reduce statistical error. But why five polls, for example?

I’m going to do something slightly different but far more intelligent.

I’m also going to ignore online polls. Why? Well, we are told that telephone polls are more accurate. I’m not totally convinced, but I’m in a hurry here.

All I do is to group telephone polls so that they add up to approximately 10,000 respondents. This puts an order of magnitude of 1% on the errors. This obviously makes some assumptions, the key one being that people change their minds relatively slowly compared to the timescale between polls.

Anyway this is what I get:

In many ways this is not vastly different from other polls of polls, except that it is statistically more accurate, and also shows a fairly obvious trend. (Part of which will be because there are fewer data points!)

It doesn’t get any closer than that.

A little bit of ad hoc extrapolation results in 48.6% for remain and 51.4% for leave, assuming DKs don’t vote.

Unfortunately, there are several external factors which will affect the final result.

In favour of remain: Fear of change, risk aversion; Graduates more likely to vote; Older voters being persuaded by grandchildren; Even football fans in France who probably haven’t sent their votes in!

In favour of leave: Apathy, especially among the young; Bad weather

Referenda are funny things. They suffer from a timing problem. They are only called when a sufficiently large part of the electorate is sufficiently forceful. But that proportion is rarely over 50%. So by definition almost referenda are called too soon. In this respect Cameron was correct in making the referendum as early as possible. Waiting a year would have made this much harder for the remainers.

One of the key elements that will have an effect when one is in the voting booth is the fear of change. The status quo traditionally has a big advantage. Now usually the politicians spout nonsense about how “Every vote counts.” In this case, where fear is a factor, they would be better off telling the truth which is “Your vote doesn’t really matter very much at all.” That way people might feel braver.

Which way is it going to go? I think it will be remain. Some of the extra factors mentioned above could swing things by 5%. And I think the fear factor is top of the list of unknowns. Therefore I’m hoping for really bad weather, then only the passionate voters will turn out, and that means leavers.

I’m still debating whether to put on a bet. The odds on Brexit have lengthened quite a bit. So although I’d be likely to lose the bet that’s not the point. 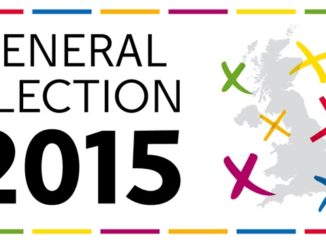 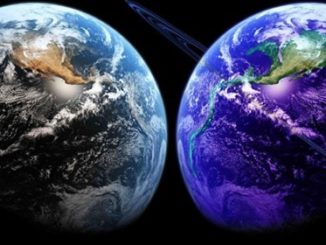 The Only Question You Need To Ask About The EU Referendum 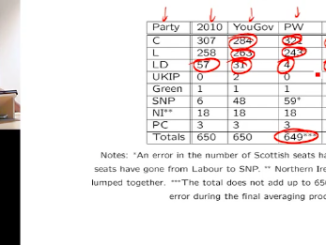